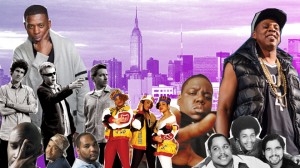 Hip Hop music or sometimes called rap music was part of the culture in South Bronx in New York City in early 1970s. DJs in bars and burned buildings initially started experimenting with the kind of music that many fall in love with today. The first known trace of hip hop comes from the work of DJ Kool Herc, a.k.a. Clive Campbell in 1973 when he and his sister hosted a back to school party at 1520 Sedgwick Avenue using a guitar amp and two turntables. Some say Kool Herc brought Jamaican sound system with his hip hop invention to America.