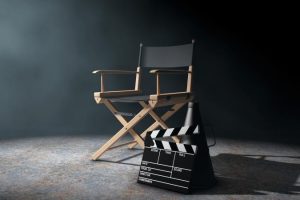 You may have noticed in the opening of a movie that there are two titles, producer and executive producer. You may have even asked yourself why make the distinction at all? To be quite frank, there are multiple stark differences between the two roles.

Here, we’ll explore what each role does when it comes down to the making of a film.

Also known as the manager of a movie, the producer is tasked with all aspects of the production. This person promotes the film, reviews the initial script, and much of what goes on in between. The producer reports to the executive producer who proceeds to direct him or her.

Once funding has been received, it is up to the producer to ensure that the film adheres to the overall budget. Moreover, it is also his or her duty to hire and coordinate individuals with the right skills necessary for the creation of the film.

Bio: Herb Kimble is an entrepreneur, actor, and film producer based out of the Los Angeles area. Herb Kimble is a co-founder of CineFocus Productions, and is also working on launching a streaming company called Urban Flix.